HELLO!
CONNECT
TRENDING
WHAT'S HOT
1019
Most Of Gearbox Working On Borderlands 3
945
Borderlands 3 Tech Demo
920
Why is There No New News About Borderlands 3???
905
What We Know About Borderlands 3
863
Marvel Heroes Omega Hits the Consoles! Find Out Why You Want to Che...
780
Borderlands 3 On PC Is Timed Exclusive
705
Road To E3 2017 For Borderlands
663
Outriders Is Here: A Player’s Guide
previous
Rocket League-Style Mode in Contra Rogue Corps
random
next
Borderlands 3 Turns One Year Old In September
214 views 0 likes 0 comments 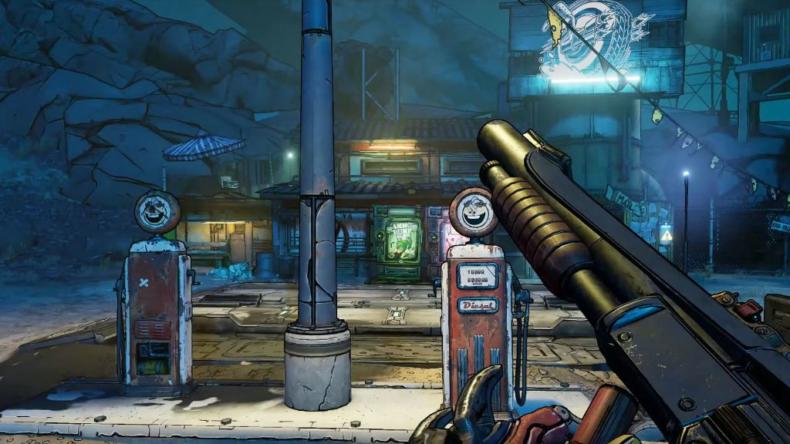 Check and see if you have any of these:

If you don’t have them, it may not take long for you to find them. The patch that improved all these weapons also introduced the Bonus Boss Loot mini-event, which increases the chance of Legendary loot dropping from bosses. You’ll have to hurry to take advantage of this, though, as the mini-event expires tomorrow.

On August 13 the Bonus Boss Loot event will be replaced by the Loot Monster Mayhem event.