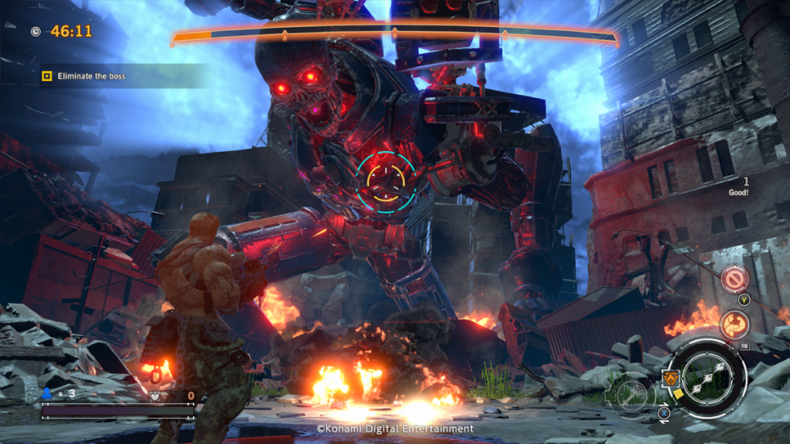 What’s going on with Contra Rogue Corps? Any interesting modes in it?

Contra Rogue Corps is a weird game. It doesn’t look or play like any Contra game before it, but that isn’t stopping Toylogic and Konami from going full force on it. And that includes having a 4-v-4 multiplayer mode called Carnage League.

You can watch the trailer below, but in short, your goal is to take a bug and blast it into the a meat grinder. The team that has the “most meat” at the end of the round wins. Many are likening it to Rocket League because of its “ball in goal” oriented gameplay.