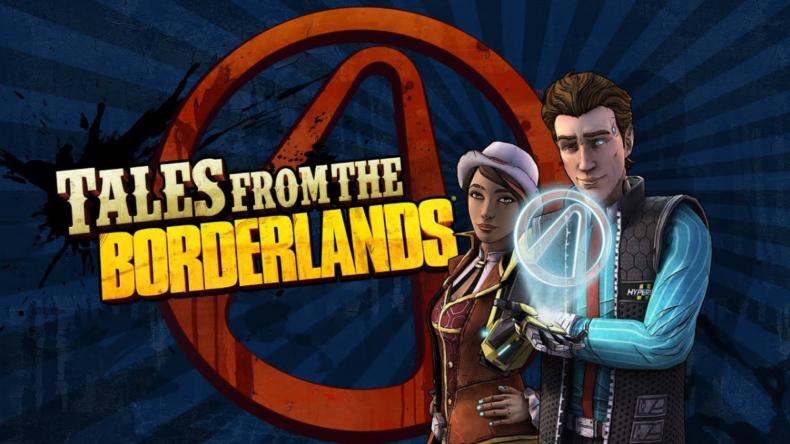 You might ask yourself….what happened to Tales From The Borderlands? How could such an excellent off-branch of the Borderlands franchise just disappear? Blame the mismanagement behind the scenes at Telltale Games, makers of Tales (among other, similar narrative-driven titles). When the studio went out of business, most of its games fell into limbo.

But slowly the Telltale lineup is being rescued. Their Walking Dead series was revived and finished by Skybound, a new team is working on finishing the once-canned Wolf Among Us 2, and now Tales From The Borderlands has been resurrected by 2K and is officially available once again — not just in places where it was sold before, but places where it wasn’t.

Tales From The Borderlands takes place between the second and third mainline titles and follows Rhys, a worker for the Hyperion company, and the con artist Fiona. You control both characters at different times, and just like in most other Telltale games, the decisions you make and the dialogue choices you select will affect what happens to you down the road.

In addition to Steam and the Epic Games Store, Tales has made its debut on Playstation 4 and XBox One. A Switch version is on the way next month. Weirdly the listing on GOG has not returned. If you missed this great game the first time, don’t make that mistake twice. It’s available now on your game-playing machine of choice for $20.

New Rage 2 Screenshots
Be the first to comment!
Leave a reply »