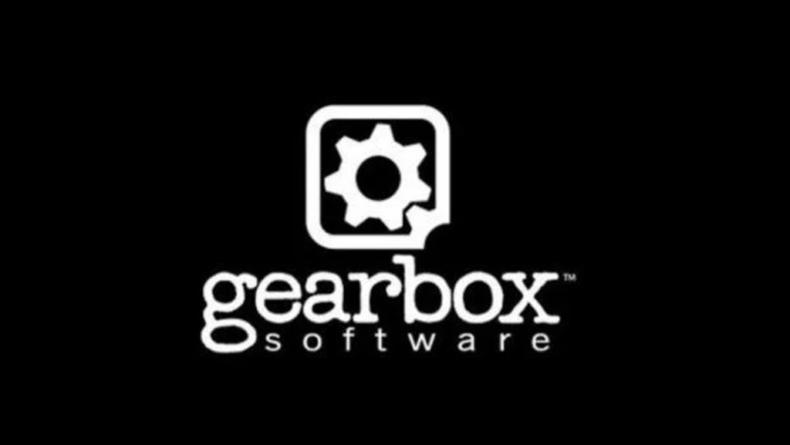 You probably have one question on your mind right now: “What on Earth does that headline mean? And should I be worried that this Embracer Group is out there and could be after me too?”

Maybe it would be a little clearer what Embracer Group does if it was still gong by its previous name: THQ Nordic AB. They’re a Swedish holdings company that collects video game studios (or “embraces” them, as it were). In addition to THQ Nordic, Embracer counts among its subsidiaries Saber Interactive, Koch Media, DECA Games, Amplifier Game Invest, and something called Coffee Stain Holding. As of today, they’re acquiring Gearbox Software too, in a 1.3 billion dollar deal for the 550 employees of Gearbox’s two studios in Texas and Quebec.

So what does this mean for the future of Borderlands and Gearbox as a whole? At the moment, nothing is planned to change. Gearbox CEO Randy Pitchford assured the press that he is not going anywhere. “The feeling at Gearbox is that we are just getting started and this transaction is not merely a stimulant for the talent of our employee-owned company, but a propellant for the exciting future we have planned.”

For the studios that THQ/Embracer already owns, nothing much has changed either. Let’s remember that the new owners could be far worse: EA and Activision are out there, and they hate it when they see something successful they don’t own.

Following this announcement, 2K stated that their deal to publish Borderlands games is still in effect.

It Could’ve Been Microsoft That Bought Gearbox
Be the first to comment!
Leave a reply »