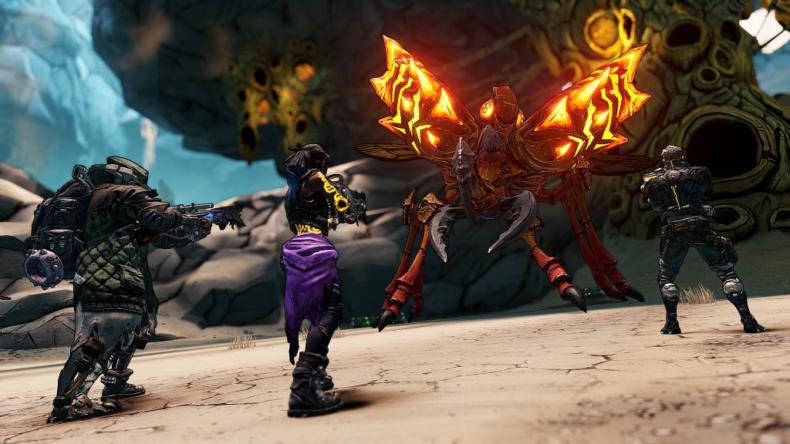 Still waiting for the release of the Borderlands 3 Director’s Cut DLC? Prepared to wait a bit longer? Hopefully you are, because that’s what you will be doing.

Originally set to be released later this month, the expansion has been pushed back several weeks. If you’re asking for a reason, look no further than the location of Gearbox Software’s home team: Texas. They’ve had a hard time lately keeping the power on.

The official Borderlands 3 Twitter account broke the news this morning. “Thankfully, all of our team members and their families are safe and healthy. But our work on Director’s Cut was unavoidably disrupted and we’ve ultimately decided to shift the release date to ensure we deliver the best possible experience. We appreciate your understanding, and we’re excited for you to play Director’s Cut when it releases next month.”

When it actually gets to us, Director’s Cut will add Vault Cards (a new mechanic that will allow you to unlock new cosmetics and gear), new story missions centered around Ava, more cosmetic packs, and a raid boss named Hemovorous the Invincible. It’ll be instantly available to anyone who has already purchased the second Season Pass, presuming the new release date of April 8 isn’t delayed further.

Denuvo DRM Protection Removed From Borderlands 3 On PC
Be the first to comment!
Leave a reply »