HELLO!
CONNECT
TRENDING
WHAT'S HOT
1093
Most Of Gearbox Working On Borderlands 3
1029
Borderlands 3 Tech Demo
1004
Why is There No New News About Borderlands 3???
998
What We Know About Borderlands 3
942
Marvel Heroes Omega Hits the Consoles! Find Out Why You Want to Che...
850
Borderlands 3 On PC Is Timed Exclusive
807
Road To E3 2017 For Borderlands
744
Outriders Is Here: A Player’s Guide
previous
Borderlands 3 Coming September 13th, 2019
random
next
Rocket League-Style Mode in Contra Rogue Corps
851 views 1 like 0 comments 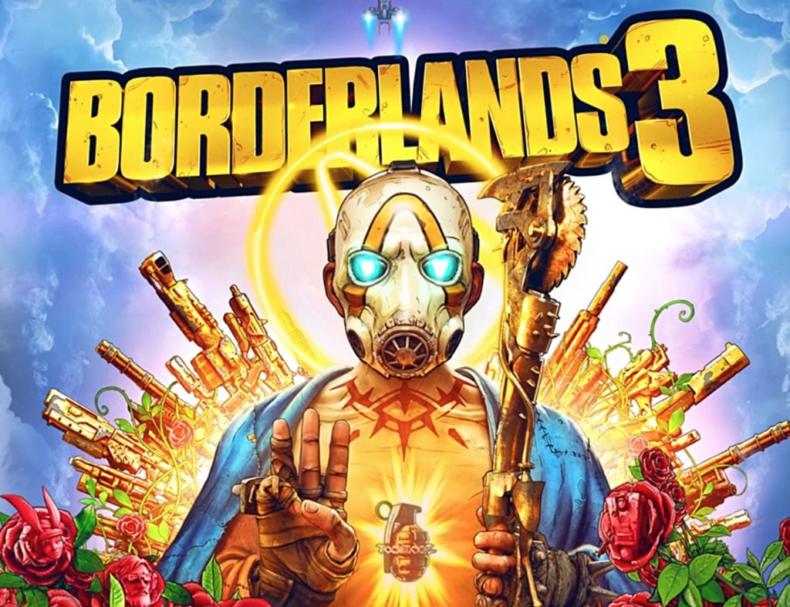 What’s the status of Borderlands 3 on PC? Will it be on Steam, or somewhere else?

There’s been a bit of a war going on between PC game developers as of late, but not in the way you’d expect. Because many developers are going from putting their games on Steam, to putting them on the newly formed Epic Games Store. And that includes Gearbox Software with Borderlands 3.

This is but the latest in a string of big-name titles that have made the jump, making many wonder if more titles are going to make the jump soon. Only time will tell.

Still, a six month wait isn’t too bad for Steam owners under the circumstances.