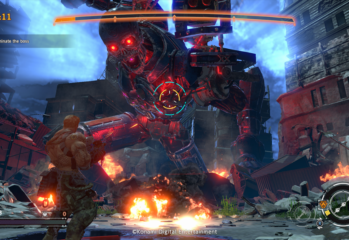 by Todd Blackon September 5, 2019
What’s going on with Contra Rogue Corps? Any interesting modes in it? Contra Rogue Corps is a weird game. It doesn’t look or play like any Contra game before it, but that isn’t stopping Toylogic and Konami from going full force on it. And that includes having a 4-v-4 multiplayer mode called Carnage League. You […]
1781 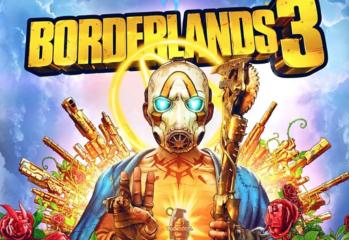 by Todd Blackon April 4, 2019
What’s the status of Borderlands 3 on PC? Will it be on Steam, or somewhere else? There’s been a bit of a war going on between PC game developers as of late, but not in the way you’d expect. Because many developers are going from putting their games on Steam, to putting them on the […]
371 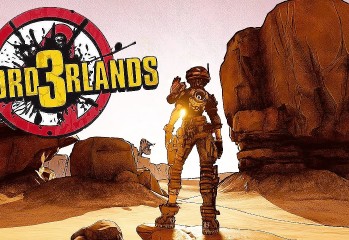 by Todd Blackon April 4, 2019
Where is Borderlands 3? When is it coming out? Borderlands 3 has been a hot topic for many years now. With many wondering if it would ever come out, and what condition it would be in when it arrived. But now, Gearbox Software has revealed that the game will be coming out this year on September […]
BORDERLANDS 3 BEST GLITCHES STILL WORKING 2021
Top 5 Most Underrated Weapons in Borderlands 3!
Top 5 Rarest Items in Borderlands 3! (LESS THAN .1% DROP CHANCE!)
Borderlands 3 10 Must Have Legendary Guns/Gear for All Vault Hunters – Best Legendary Loot
Outriders Is Here: A Player’s Guide
Copyright © 2022 Borderlands 3 News, All Rights Reserved.
Fonts by Google Fonts. Icons by Fontello. Full Credits here »