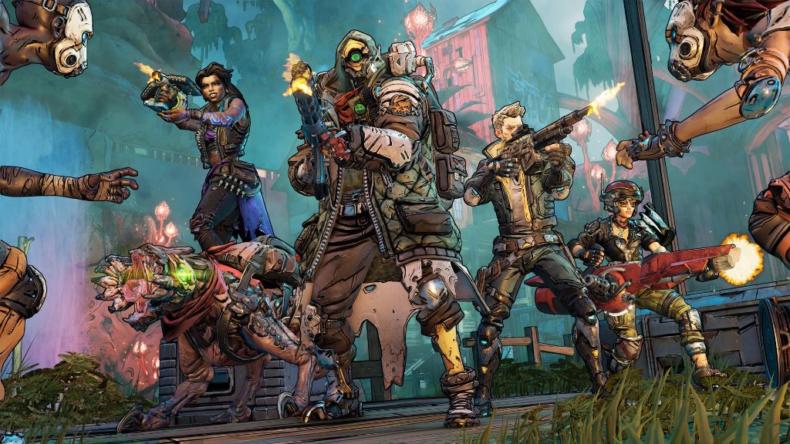 What does Gearbox have in store for its blushing baby Borderlands 3 on its first birthday? What kind of celebration is about to go down as the loot shooter turns one year old?

Gearbox already started the festivities, actually… the Borderlands 3 Anniversary Celebration began on July 30, about two weeks ago. The full party will consist of multiple mini-events, held over a six-week period. There are six in all, with the first one, Echocast Overlord, having already passed and the current event Bonus Boss Loot now on its last day.

Tomorrow Loot Monster Mayhem will commence, followed by Show Me The Eridium beginning August 20. Mayhem Made Mild and Making It Rain wrap it up for the final two weeks, ending on September 10…which is not actually Borderlands 3’s birthday. It was released September 13, 2019 which means Gearbox could possibly have something different in mind for the day itself, though they have not revealed anything of that sort.