HELLO!
CONNECT
TRENDING
WHAT'S HOT
1093
Most Of Gearbox Working On Borderlands 3
1029
Borderlands 3 Tech Demo
1004
Why is There No New News About Borderlands 3???
998
What We Know About Borderlands 3
942
Marvel Heroes Omega Hits the Consoles! Find Out Why You Want to Che...
850
Borderlands 3 On PC Is Timed Exclusive
807
Road To E3 2017 For Borderlands
744
Outriders Is Here: A Player’s Guide
previous
Kevin Hart Cast As Roland In Borderlands Movie
random
next
Gearbox Embraced By Embracer Group
396 views 0 likes 0 comments 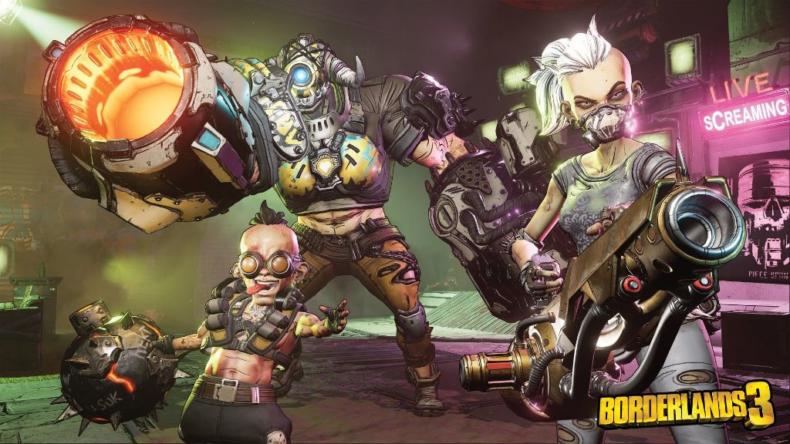 Denuvo….what is it good for? Absolutely nothing, but will you notice its absence?

The PC version of Borderlands 3 was released in 2019 with the burden of Denuvo DRM protection. This program has gained notoriety among PC gamers for making some games run worse due to its its mere presence, and for also miserably failing at the one task it was meant for (preventing piracy). Despite Denuvo’s promises, it took mere weeks for a pirated version of Bordelands 3 to get out there.

Because of this and other incidents, support for Denuvo is dwindling among developers….and it shouldn’t surprise you that Gearbox just yanked the program from Borderlands 3. As of this week a new update patch will remove Denuvo’s DRM, in theory providing better performance for the game itself.

But does it? Early impressions posted online suggest there is no noticeable difference between a Borderlands 3 with an obnoxious DRM mechanic running in the background, and one without. Those who had framerate issues and stuttering problems reported those problems still existed for them…though they were grateful to just be rid of Denuvo no matter the circumstances.

No doubt another irritating anti-piracy program will eventually rise from Denuvo’s ashes, but for now, the world is at peace (at least in terms of DRM on Borderlands games).