Most Of Gearbox Working On Borderlands 3 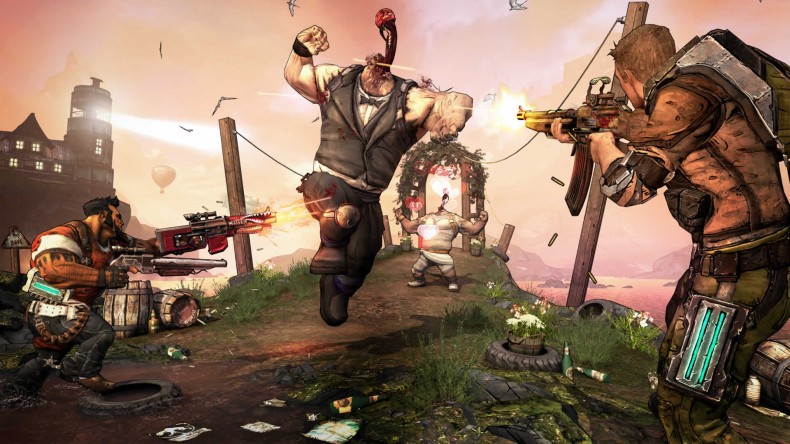 When it comes to video game development, it’s not new that developers sometimes split their teams up to ensure that multiple projects get done. However, as the video below reveals, the large part of Gearbox is working on Borderlands 3. This goes along with the fact that Gearbox has said that they aren’t just excited about what they’re making in the game, but also, that there will be an official announcement about something for the game coming soon.

Full details in the video below.