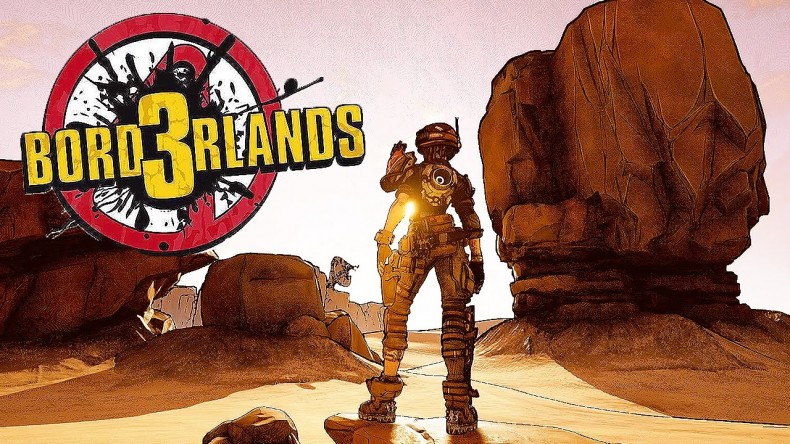 Where is Borderlands 3? When is it coming out?

Borderlands 3 has been a hot topic for many years now. With many wondering if it would ever come out, and what condition it would be in when it arrived. But now, Gearbox Software has revealed that the game will be coming out this year on September 13th. And the game promises to be the same level of insanity that everyone expects it to be. Including having apparently 1 billion guns at your disposal.

The game will have a standard edition and several collector’s edition, including one that is $250 dollars. So be ready, it really is coming.

Most Of Gearbox Working On Borderlands 3
Be the first to comment!
Leave a reply »